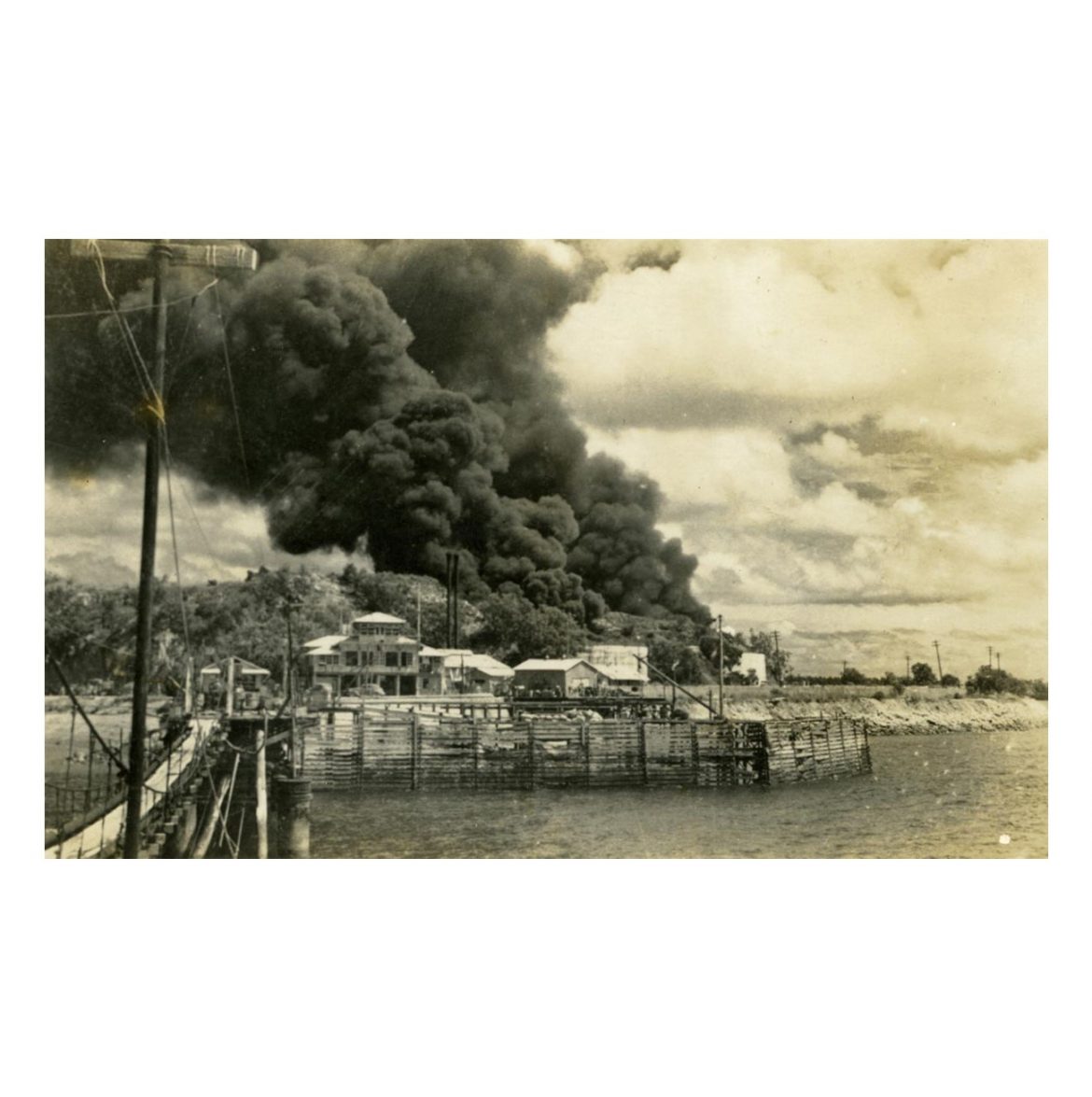 War is unsuitable in the modern era.

The anniversary of the WW2 bombing of Darwin is an opportunity to reflect on the needless destruction, death, suffering and other atrocities of war.

We are living in the 21st century, where we are living in educated societies. Where countries are economically interconnected, multicultural diverse and with strong communication links.

Why is it that autocratic governments want, and are able to exert their power and military; to take over established other democratic countries? To inflict pain and suffering over otherwise peaceful nations.

Covid19 has reminded us of the importance and need for governments to use our resources for the good of humanity: to establish medical treatments, hospital facilities and medical care for its own people and including the people of the world.

It is unlikely that we will be free of covid19, without ensuring that people in the poorest of countries receive vaccination and medical treatment. The high prevalence of covid19 in Africa and other impoverished nations are a breeding grounds for future mutation variants to arise.

Covid19 has inflicted significant health and economic costs across the world. Let alone a significant amount of death. Just like past pandemics such as Swine Flu, HIV/AIDS, Spanish Flu or the Bubonic Plague which itself was estimated to have killed between 75-200 million people.[1]And around 30 percent of European population.[2]If such a virulent and lethal pandemic as the Bubonic Plague occurred today, it has the potential to kill between 390 million to 3 billion people.[3]

The World Bank estimates that world military expenditure is 2.362 percent[4]of world GDP of 84.71 trillion (USD).[5]Based upon this calculation equals 2 trillion dollars (USD) is spent annually on the military.

Promoting and advocating humanistic values and culture is the only answer to war and the suffering and destruction that is endured. We should expect no less from all of us living in a modern world.

We need to look at the current lessons of covid19 with wisdom. And realise the perils of a pandemic and the loss of life and social and economic suffering that could result with a more lethal and vigilant strain of pandemic would occur.

Future pandemics will occur, especially as we expose untouched wilderness through deforestation, where many of these new and unknown viruses are living.

We need to take steps now in preparedness, otherwise it could be too late.

A pandemic will affect all people across all countries.

The future of humanity depends upon policies that embrace caring for all people and the planet.

If we want a brighter future, a world embracing the values of a humanistic virtues is necessary.