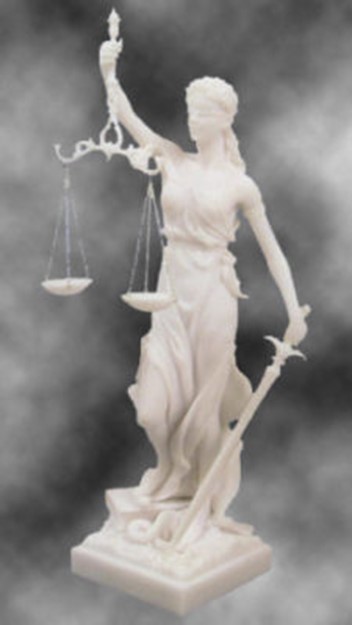 The ‘hung’ federal parliament, with no single political party winning an outright majority of seats in the lower house; presents a rare opportunity, not seen in the last seventy years – to invigorate and revolutionise politics in Australia.

It is now necessary that policies are clearly communicated and consultation is engaged, in order that sufficient votes are obtained to pass legislation through both houses of parliament. This would not necessarily be so, when one party has a clear majority.

The people are ‘fed up’ with old school politics and can see beyond the thin veneer of self interests and little ‘p’ politics that is void of significant vision, innovation and benefit to Australia as a whole. Which is the significant cause of why the election was a stalemate. Look closely at the word ‘stalemate’ and it is made up of the words: ‘stale’ + ‘mate’.

It is time to give up on the stale politics of the old school. The Opposition need to give up their focus on discrediting and demeaning the incumbent party, as means for them to seem the better political party. This is not the means for success, for themselves or the Australian people.

Here is an opportunity for the Opposition, to present viable alternatives, and establish themselves as a credible political party; only then could they hope to be successful.

It is time for all political parties to ‘step up to the plate’: to present their best policies; to work constructively together, for the good of all Australians. Applying vision and foresight, to meet the challenges ahead, e.g.:

increase to productivity to create prosperity,

care for the people and the environment.