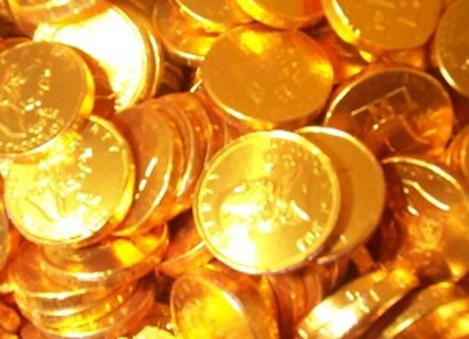 Global demand for our resources, particularly to fuel the rapid development of emerging economies such as China and India: has contributed to the largely unprecedented economic prosperity in Australia that has lasted over the last seventeen years.

The current highly inflated resource prices are attributed to previous underinvestment in resource infrastructure and lack expansion in mining since global recession of 1990’s. This has lead to sharply increased profits to mining companies and increased revenue to the sovereign country.

It is difficult to predict how long the resource boom will endure. With both: increased expenditure in mining and mining infrastructure and moderation of expansion of economies in China and India. It is likely that the demand and resource prices will subdue in the future.

In a recent address to the National Press Club in Australia, Allan Jones MBE, stating that in England, the revenue from the North Sea Oil Fields was predominantly spent on welfare. He strongly stressed the importance of wisely utilising wealth generated (such as from extracting natural resources) towards investments in infrastructure or endeavours that would reducing future expenditure. Such as reducing dependency on importing oil or reducing liability for carbon tax (such as developing cleaner forms of energy).

Hence it is important that revenue generated from our finite resources be invested in important infrastructure and projects for our future.

Particularly in the current climate of high commodity prices and results of significant large profits for miners: a Super Profit Tax or Resource Rent Tax (mining tax) seems viable. We should ensure that any monies collected from such a tax – are directed towards important infrastructure or projects that contribute to the prosperity of the people of this country, into the future.