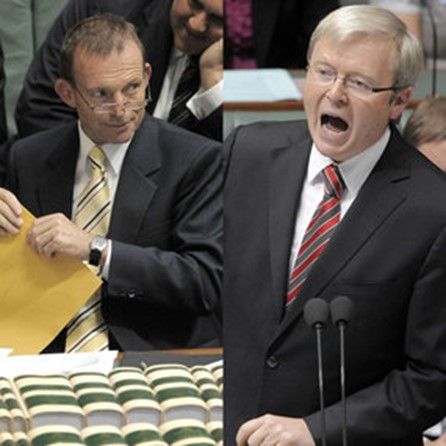 Currently, much time and energy in government is wasted by the main political parties fighting each other, through seeking political point scoring and disparaging the opposition.

Like in some countries, there could be merit in having a president and a guardian council (e.g. like a company board), such as learned specialists in respective fields, e.g. economists, scientists, renowned businessmen and academics.

Rather than fighting each other, under this structure, all political parties could work together in co-operation and mutual respect: to produce workable policies and programs for respective government activities.

Where government parties could not agree, then various models could be vetted by the guardian council, put to a vote by the people and approved or rejected by the president – keeping in mind the consensus of the people and the party they have elected to govern. All attempts to reaching conciliation should be sought.