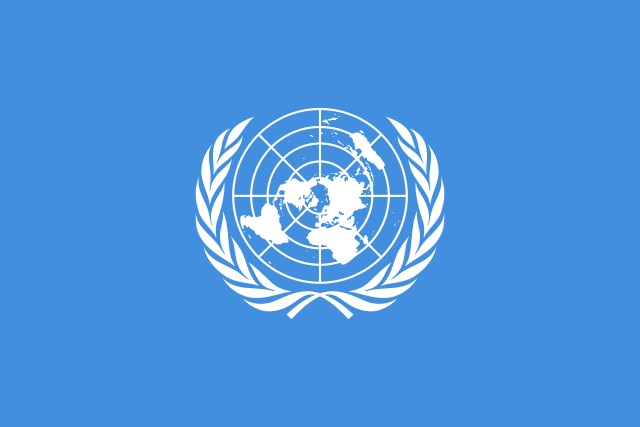 The inability of the United Nations Security Council to act towards significant military acts of aggression by the government of Syria against its own people. A conflict that has continued for over 3 years  and with the grave humanitarian crisis of 100,000 deaths and 2.4 million registered refugees according to UNCHR figures. (1)

Along with the recent unrest and invasion in Ukraine and Crimea. In both instances, action has been thawed by veto power of one or two countries. (2) According to the United Nations Security Council website, it states: ‘Under the Charter, the Security Council has primary responsibility for the maintenance of international peace and security.’ (3)

Clearly there is need for reform in the process of the UN Security Council.

Particularly where one member country with veto power who is deemed to have a conflict of interest in exercising a veto: in pursuing it’s own economic needs, such as in trade in energy, resources or arms, ahead of the humanitarian needs of the affected people:- in such countries as Syria, Ukraine/Crimea.

What is needed is a policy where there is a significant majority of member countries have determined that there does exist a conflict of interest by a member country, then it should be ruled that the veto power be nullified and only an ordinary vote be allowed.

Without reform, the UN risks being deemed ineffectual and obsolete and it will hamper it’s future efforts.