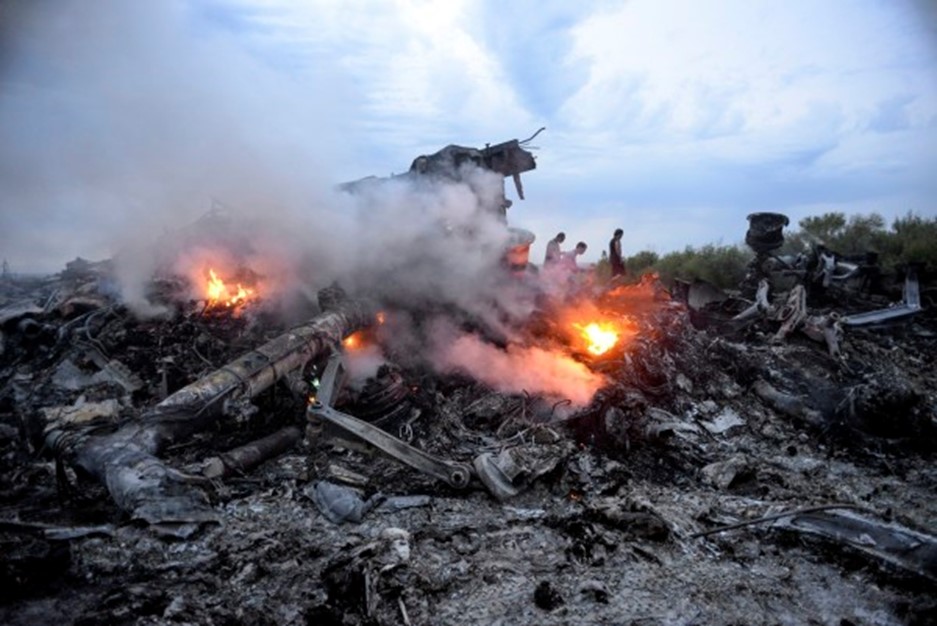 Our hearts go out to the victims; and family and friends, of the Malaysian Airline flight MH17, we are deeply saddened by your loss. The downing of MH17 and the killing of innocent lives represents the ghastliness, shocking, brutal, destructive and abhorrent nature of war.

This is not an isolated case. But it certainly brings to question the practice of foreign governments, endowed groups and vested individuals across the world; in financing and arming rebel minorities: particularly with heavy armory.

With the devastating effects that can be caused when such weaponry is used, such as in the case of MH17. One must also question the benefits of radical, unrestrained and conscientious persons, being in charge of such weaponry that could cause such mass destruction on a large scale.

There is currently; many areas across the world, in war or conflict: Middle East, Asia and the African continent, to name a few. There is immense suffering, on a grand scale, occurring in many places across the world. Let us not let the current suffering be in vain, as we must be ever more vigilant than ever to foster peace. This must be our goal now, if it is a peaceful future we seek.