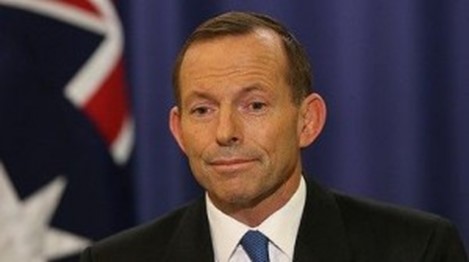 Tony Abbott has been in politics for a very long time. If there was a game to politics, he certainly knows how to play it. Evident in his small target strategy by not releasing broad policy details and costing details until very late in the campaign. (Though both major parties have used similar strategies in the past.)  It was interesting that according to Neil Mitchell’s 3AW radio program this morning, one third of the votes have already been received by the Electoral Office.

Tony Abbott’s threat to call a double dissolution election over the Carbon Tax or Emissions Trading Scheme is but a veiled attempt to secure control of the upper parliament; which could be difficult currently in the Senate, and an obstacle to his plans to which we are not fully aware. Thus, engaging in the policy of stealth without the full release of his costing and plans.

It is only in openness, transparency and accountability that a good government can shine.