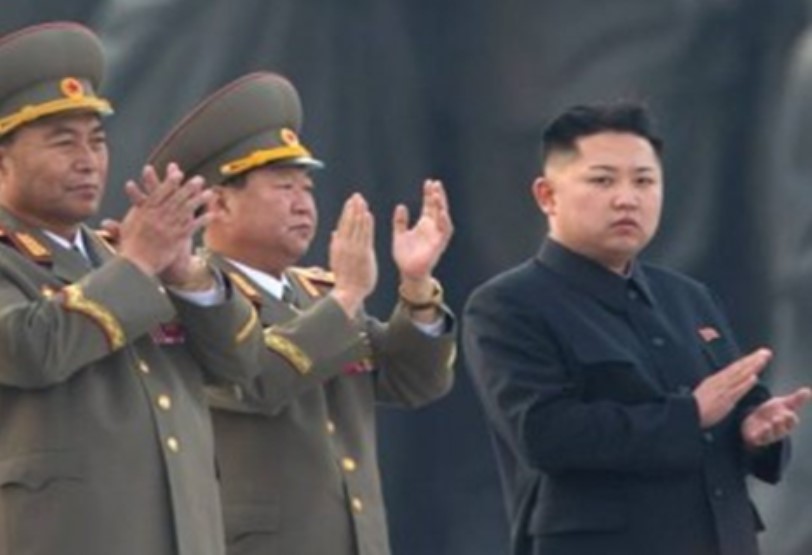 The situation regarding North Korea and other conflicts around the world, is like two men wrestling on a train track; fighting between themselves: unaware of the bigger danger of the train approaching, threatening to run over both of them.

Mankind faces many challenges that threaten our way of life and our existence on this planet. From the long term effects of global warming, extreme high temperatures and wildfires (such as Portugal and Spain) severe drought (such as in Africa), and severe flooding (such as recently occurring in China and Japan), pandemic disease (Brazil and Asia) and superbugs (such recently in Philippines, where an American tourist died as a result of post operation infection, where the bacterium was immune to all known antibiotics) ) (which we have limited vaccines and antibiotics), tsunamis, severe cyclones and earthquakes.

The provocation of America and North Korea will cause an escalation of armoury and military personnel, diverting scarce resources away from dealing with the widespread challenges facing humanity.

If North Korea is developing missiles and nuclear capability because of a perceived threat against it’s sovereignty, then a Non-Aggressive Pact could be a solution, in exchange for ceasing it’s military development.

Rather than military development, North Korea could utilise those resources towards impoverished people in North Korea.

With the threat of nuclear fallout caused by use of nuclear weapons, any failure of an agreed Non-Aggressive Pact or launch of any missile: could be engaged with utilising anti-missile defence systems.

As a bonus for adhering to ceasing military development, could be the provision of a billion dollar trust fund that could be engaged in the event of a natural disaster affecting North Korea or used for development of health care, education or increased horticultural production down the track, say in 5 or 10 years time; for North Korea maintaining its agreement under a Non-Aggressive Pact.

Failure to keep the Non-Aggressive Pact by the North Korean government, resulting in the loss of funds for increased health, education and/or food production; could attract the ire of the people of the land.

Hence, a negotiated peace deal could be seen as the only solution to the conflict in the Korean Peninsula.